For the past decade, electric vehicle (EV) technology has expanded, and businesses around the globe are using these advances to create new, environmentally-friendly vehicles. Private and government-sector fleets are some of the primary users of these vehicles, but interest is growing among a variety of other markets. Businesses around the globe are responding to this increased interest by producing more EVs, and careful consideration is needed to package and ship batteries for them safely and in accordance with national and internatiional regulations. 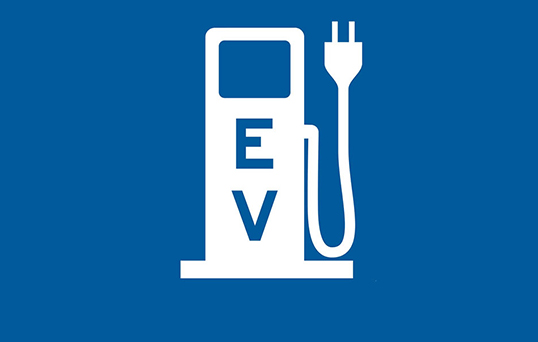 Transportation currently accounts for about 20% of the world’s energy use, and in terms of energy-related carbon dioxide emissions, passenger vehicles account for around 10% of total emissions. With the rapid increase in personal vehicle ownership around the world, fuel demand will continue to rise. Fortunately, technology is developing every day, and the electric vehicle industry represents one of the most promising technologies for cutting emissions and reducing worldwide oil usage.
There are a variety of factors that have led to the development and increased interest in electric vehicle technology:

Energy security. Hybrid electric and plug-in vehicles can reduce government reliance on importing petroleum, boosting energy security. Electric vehicles are capable of using off-board electric sources and don’t require the import of fuel from politically volatile countries.
Fuel economy. Electric vehicles have lower fuel costs and lead to better fuel economy than conventional vehicles.
Emissions. EVs offer significant emissions benefits over traditional vehicles, as many of these vehicles will produce zero tailpipe emissions.
Costs. Currently, the up-front price for electric vehicles is greater than the cost of a conventional vehicle. However, these costs can be offset by fuel cost savings, tax credits, and other government incentives.
Flexible fueling. EVs can take advantage of flexible fueling, as an electric grid will likely be available wherever someone has to park.

EV developments and improvements have had considerable impact on our customers in both the automotive and energy industries. In particular, changing requirements for the shipment of lithium batteries – a major component to any EV – has posed a challenge that we have happily taken on.

Lithium Batteries – What is the Concern with Shipping and Packaging? 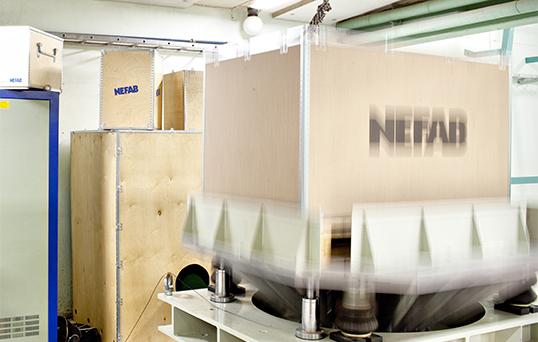 Lithium batteries are the main power supply of a variety of electric vehicles.

Lithium batteries in all forms have been the focus of considerable regulatory review since 2006. Much of this review process was driven by the U.S. Federal Aviation Administration (FAA) in order to determine how lithium batteries behave when exposed to fire in a simulated fire within an aircraft cargo compartment. The fire testing completed by the FAA found that once ignited, these batteries have the ability to self-propagate a fire by igniting nearby batteries, as well.

An even greater concern was the ability to extinguish a resulting fire, especially in an aircraft. It was found that the Halon fire extinguishing systems that are used in aircraft cargo compartments sometimes were not able to extinguish the fire. Additionally, the pressure pulse caused by the burning batteries had the capacity to breach the liner of the cargo compartment, which could allow the fire to spread to other portions of the aircraft. 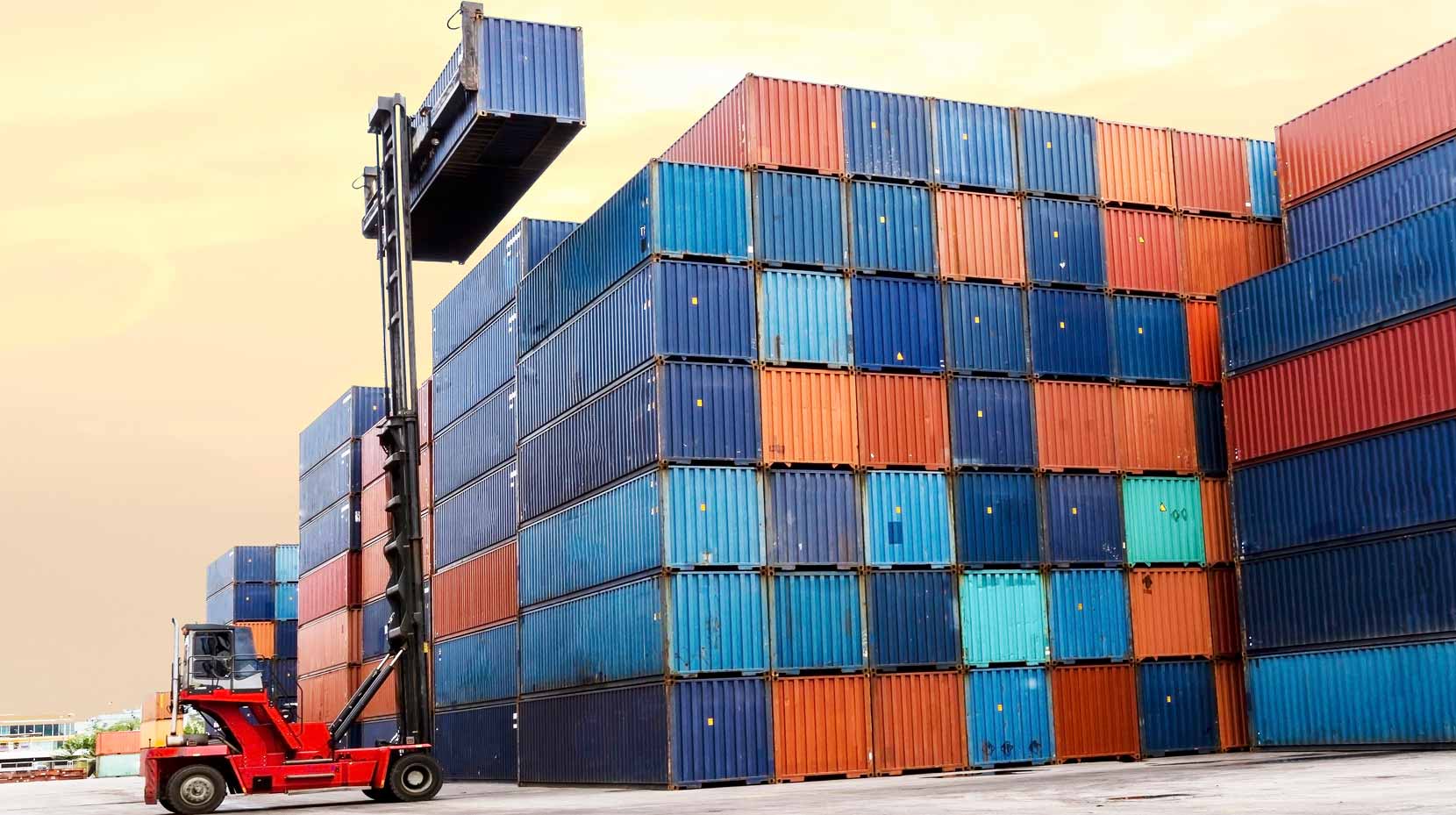 The regulations requirements on packaging vary depending on mode of transport as well as size and quantities of batteries. Packaging solutions must prevent damage leading to dangerous situations. Securing batteries against short circuits and movement during transport are important parts of packaging design. Nefab can guide you through these regulations and design and develop compliant packaging.

Specific rules also apply to the marking of packaging and consignments, as well as, documentation requirements and training for shipping personnel.

Air Transport
As of April 2016, IATA has implemented new regulations for air transport of lithium batteries. Any lithium ion or polymer batteries and cells packaged alone may not exceed a state of charge of 30% of their designed capacity. Shippers may ship these batteries with a greater charge than 30% only with special approval.

Further regulation amendments are expected in the near future. 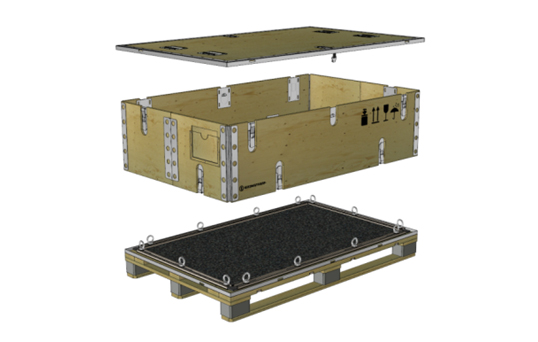 Additionally, we create a variety of lithium ion battery packaging options, all of which receive pre-testing in one of our state-of-the-art ISTA-certified testing laboratories. This way, your UN packaging is certified for both safety and regulatory compliance. Whether your products will be transported by sea, air, or ground transit, we will test and investigate the best possible packaging options available.

It is important to have a packaging partner on your side. At Nefab, we offer cost-effective packaging solutions that you can trust. Contact us today to learn more about our services.