RoHS – What is It, and How Does it Affect Your Packaging Solution?

If you are electronics manufacturer or retailer, you need to be aware of RoHS – the European Union-based directive that has caused major changes in the global electronics industry. RoHS, or Restrictions of Hazardous Substances, refers to some important compliance directives when it comes to shipping and transporting electronic devices. In order to stay in compliance and to choose the most effective packaging solutions for your business, it is crucial that you fully understand RoHS and your responsibilities. 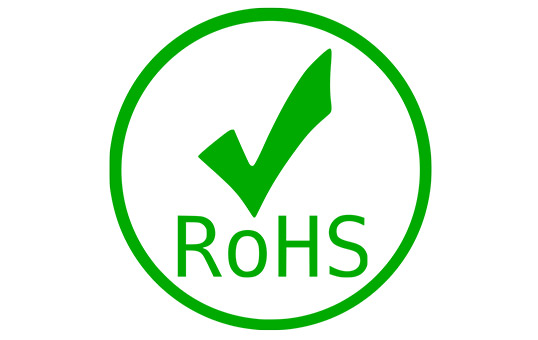 RoHS dates back to December 2008, when the European Commission decided to take on the environmental and health risks associated with e-waste. The European Commission chose to revise the directives on electronic and electrical equipment in order to tackle the ever-increasing waste stream of these products. The aim was to increase the amount of e-waste that was appropriately treated in order to reduce the volume headed toward disposal. RoHS was also sued to ensure coherency with new legislation while reducing administrative burdens.
RoHS is sometimes mistakenly referred to as the “lead-free directive.” In reality, it used to restrict the use of ten main hazardous materials:

Is RoHS a Law?

It is important to note that RoHS is a directive, not an actual regulation. While a regulation is a law that is universal across all participating EU entities, a directive is a legislative act that requires member states to achieve a particular result without specifying how that result should be achieved. Directives leave you with some leeway as to how to achieve the necessary results. However, RoHS does immediately apply to any business who wants to sell in, manufacture in, or import from the EU.

Are There Any Exemptions?

Currently there are over 80 RoHS exemptions, and it is likely that more exemptions and other changes may be added to the directive in the future. Some current exemptions include:

Is There a Rule Regarding Spare Parts for Older Products?

The RoHS directive doesn’t apply to spare parts used for the reuse or repair of older electrical and electronic equipment. Any such devices that were placed on the market prior to July 2006 fall into this category. The purpose of this caveat is so that older equipment can be maintained using spare parts and to promote the reuse of older systems. While it is permissible to place spare parts containing hazardous substances on the market – so long as they are used to repair these older pieces of equipment – it is not permissible to repair new equipment with these spare parts. Marketing spare parts that contain banned substances for the repair of newer pieces of equipment would only prolong the existence of hazardous substances within the waste stream. This would hinder efforts to increase and promote recycling.

What Are the Benefits of RoHS? 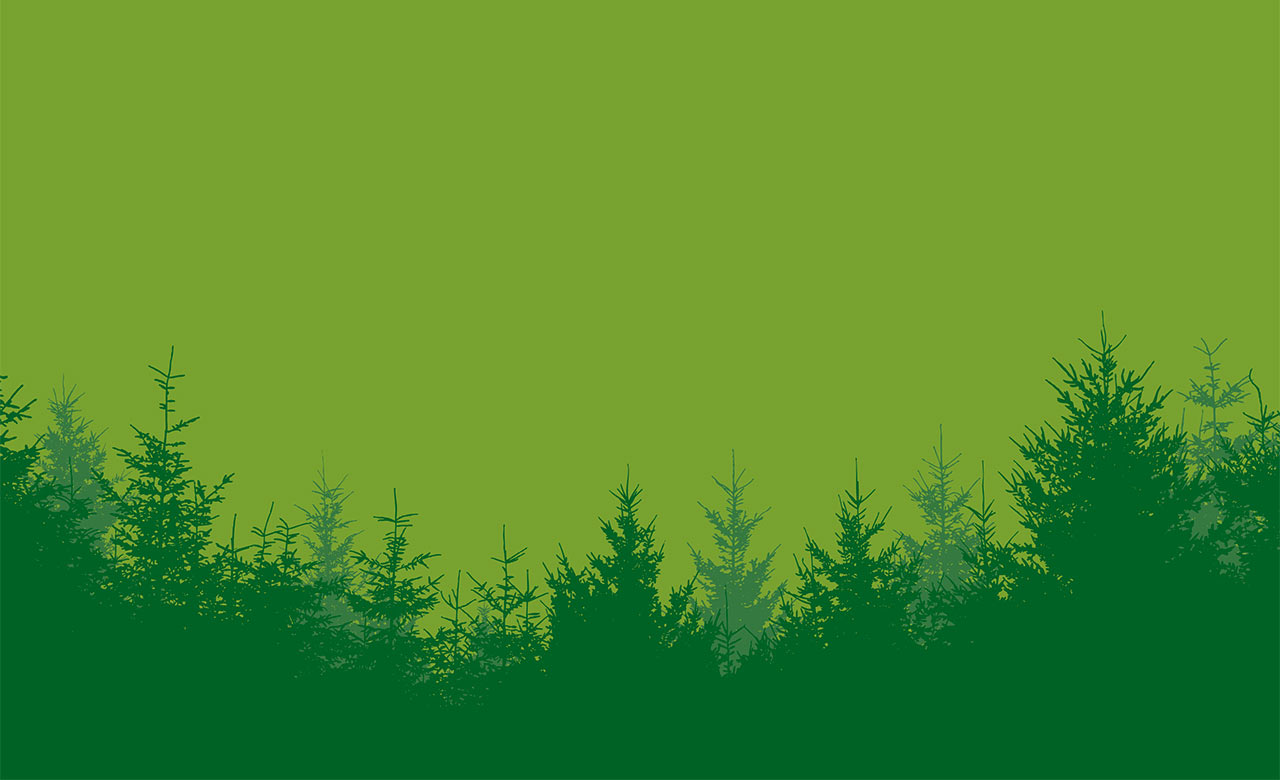 While RoHS may seem like a cumbersome set of directives, they actually provide a wealth of benefits:

Does Packaging Need to be RoHS Compliant? 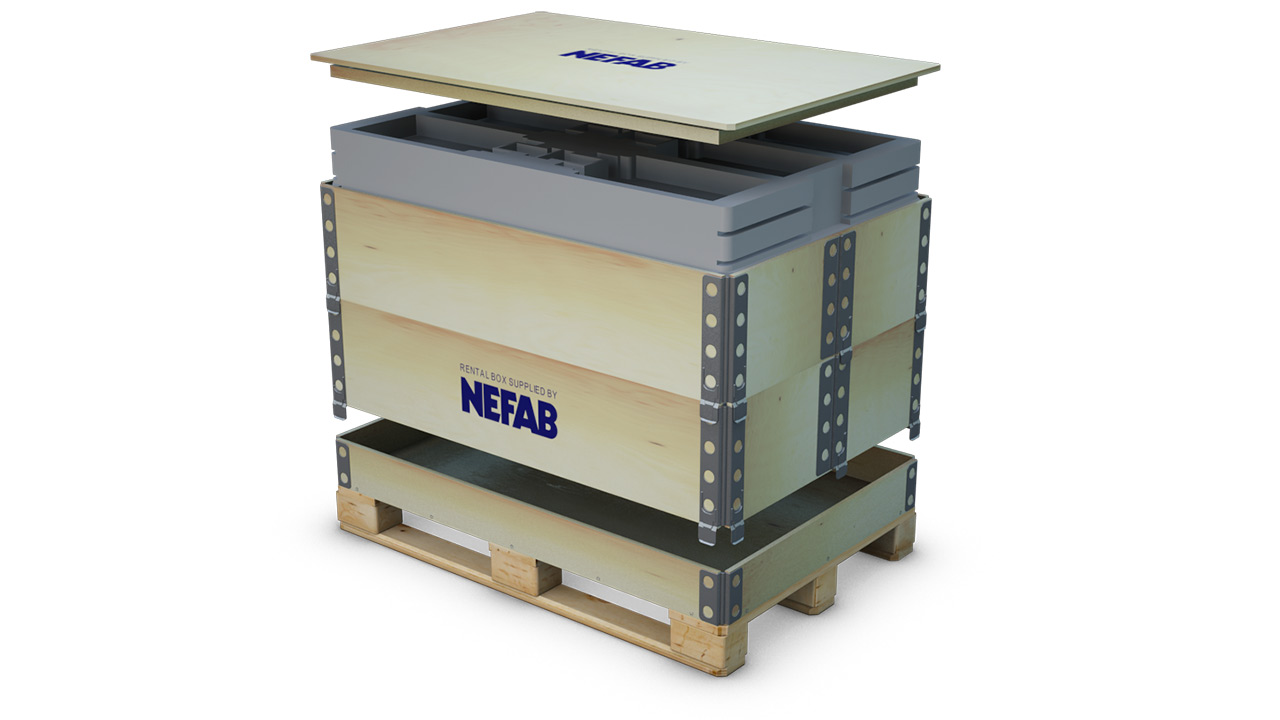 Any packaging that will be discarded after a product’s purchase is not considered to be part of the electronic equipment, so it does not fall within the RoHS scope of directives. However, packaging or a case that forms part of, or might stay with, the product might need to comply, especially if that packaging will be disposed of with the product.
Industry professionals will advise that you take a sensible approach and always know what is in your packaging. Be ready to declare anything that remotely contains lead, mercury, cadmium, or any of the other substances controlled by RoHS. You should also keep in mind that cadmium can even be passed along to you in paint from suppliers, and it is your responsibility to know the ingredients in any substance you use to manufacture your products.

Do You Need to Indicate Your Package is RoHS Compliant?

Currently, there is no standard marking to show that packaging is RoHS compliant, and you are under no obligation to indicate compliance on your packaging materials. However, you may want to do so anyway in order to make the import/export process easier. On the other hand, if you need to show that you are compliant with the WEEE Directive, you’ll need to include a specific symbol of a crossed out wheelbarrow.

How Can Nefab Help? 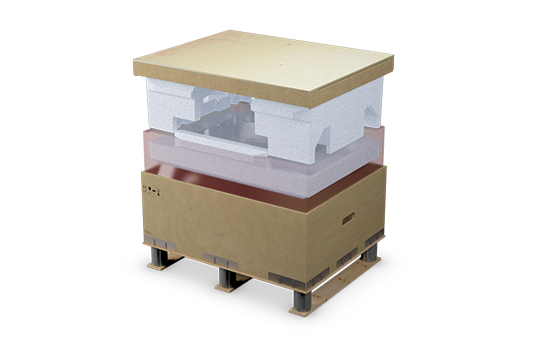