Lennart’s story with us started already as a baby, spending his nights sound asleep in a bed which was made out of a Nefab plywood box. He started his own career at Nefab in 1975 and has since travelled the world to set-up and repair machines for our own machine construction company, called Nefab Teknik.

Hello or “Hej” as we say in Sweden, Lennart! Rumor has it that your first contact with Nefab was before you could even stand, can you tell us about that?

You are right – there is actually a photo of my twin brother and I in my office where we are sleeping in a Nefab box. The photo was taken in March 1959, so we were only three months old. My two uncles worked for Nefab back then, and they got my dad a Nefab box until he could afford to buy proper beds for me and my brother.

In 1975, I started to work in Nefab’s production during a summer break. Two years later, I started a full-time position and more than 40 years later, I am still working for Nefab. It has been quite of a journey since those nights back in the ‘50s, sleeping in a plywood box!

Amazing! So, what has happened during all those years?

Well, it is impossible to summarize all these years in a few sentences. I started as a toolmaker and later joined a department called “Mekaniska” (Mechanical), working with machine constructions. At the end of the 1980s, the department became a subsidiary to Nefab called Nefab Teknik. We were a small team, working closely together and many stayed until they retired many years later. One of the big changes since I started is how Nefab has grown from being a local producer in a small village in Sweden to a leading global provider of packaging solutions.

Can you tell us more about Nefab Teknik?

The machines Nefab needed were not possible to buy and safety was poor back then, so Nefab Teknik was founded to develop machines that suited Nefab’s products, as well as to ensure proper machine safety. As you can imagine, there were a lot of things on our tables as Nefab grew rapidly. You can still find Nefab’s machines at our sites around the world and we are constantly supporting our sites with our expertise.

Nefab Teknik has been involved in pretty much all of Nefab’s expansions, both in Sweden and internationally. This gave me the opportunity to travel and meet people from all around the world. I have great memories from the travels, and I truly appreciated meeting all these fantastic people. We all share a great passion to drive Nefab forward, and I still have contact with people I met many years ago. The travels also made me humbler and more open to different perspectives and cultures, and this is something I still carry with me.

Can you share a memory from your years at Nefab?

As I have said, I have many great memories from all the travels I have done during the years. One of the most remarkable memories is from the time when Nefab established their sites in China. It was not very easy to travel there with all the visa procedures and border controls. At the same time, I was also jetlagged from the long flight and time difference. By the time when we finally got to China, colleagues from different Nefab sites started to call me and ask me to come to their site too. It was great to see how excited and enthusiastic they were to get going. It was fun to be a great help, even though it also meant long working days and few hours of sleep!

What is your view on the future?

It seems like I will be another one of those employees staying at Nefab until retirement. And I am eager to continue the journey I once started at Nefab back in 1959 as a sleeping baby in a plywood box! 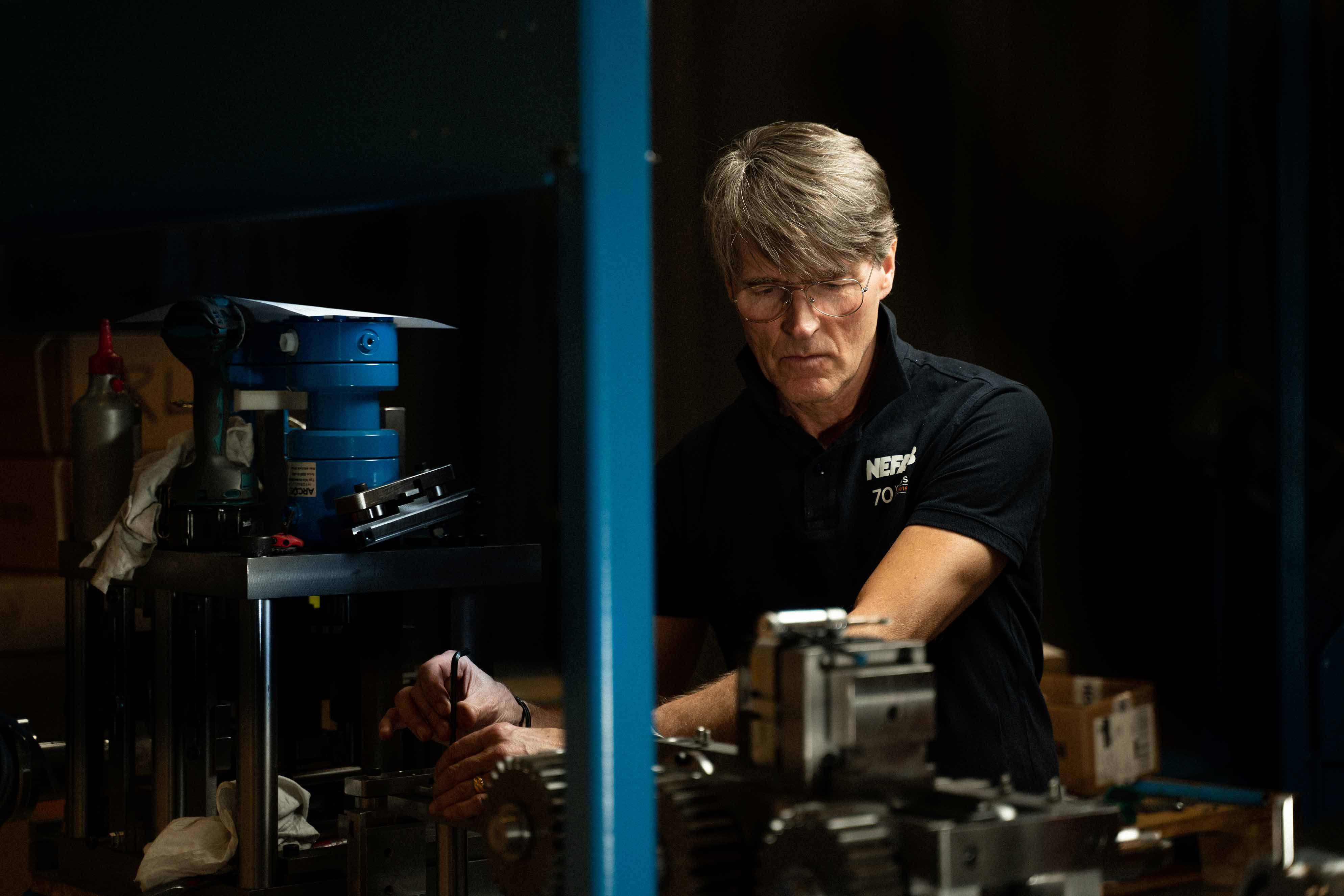 Here we will share our insights into the world of packaging