As cell and battery production gets closer to car OEMs, a shift from Expendable to Returnable packaging solutions becomes viable.

Asia has dominated the development and manufacturing of lithium-ion cells and batteries in the 21st century. Hence, the common flow has been intercontinental, usually from Asia to Europe and North America. However, as the demand for batteries grows, stakeholders around the world reached the understanding that cell and battery manufacturing could be regionalized.

It has not gone unnoticed that car manufacturers find the battery important. The battery can be described as the new engine in its role as a differentiator towards competition. Joint ventures, vertical integration, and partnerships have been increasing during the past years between the car, cell, and battery companies.

Some of the factors behind the current regionalization are to secure supply, just-in-time deliveries, and reduce political exposure. The process to regionalize is in full speed, Europe currently having a dozen large-scale cell manufacturing plants announced, underway, or built and North America is on its way too.

Consequently, the logistic flows will change. From intercontinental flows to regional and domestic. The distance between hubs reduces drastically. Looking at the cell and battery flow for three electric vehicle models all different brands, produced in Germany. We concluded the distance between the pack assembly and the vehicle assembly is on average around 100 km. While the distance for Cell and Module to Pack assembly is an average of 600-700 km among the three different models.

The shorter distance open for the opportunity to implement a reusable packaging system means that you replace a one-way packaging with a returnable solution. By using returnable or reusable packaging solutions you can significantly reduce cost and the impact on the environment. Once arrived at the destination, these boxes are collected and sent back to the distribution point. The use of collapsible packaging makes the return freight a minor cost factor. However, to successfully implement this system it is important to have a reasonable amount of cycles in your goods flow. Having more cycles per year means that you need fewer boxes in the system, thus reducing your investment amount. A rule of thumb is to have the packaging complete at least four cycles per year for a returnable system to be a worthwhile investment.

Reach out to us and learn more how you can benefit from returnable packaging. 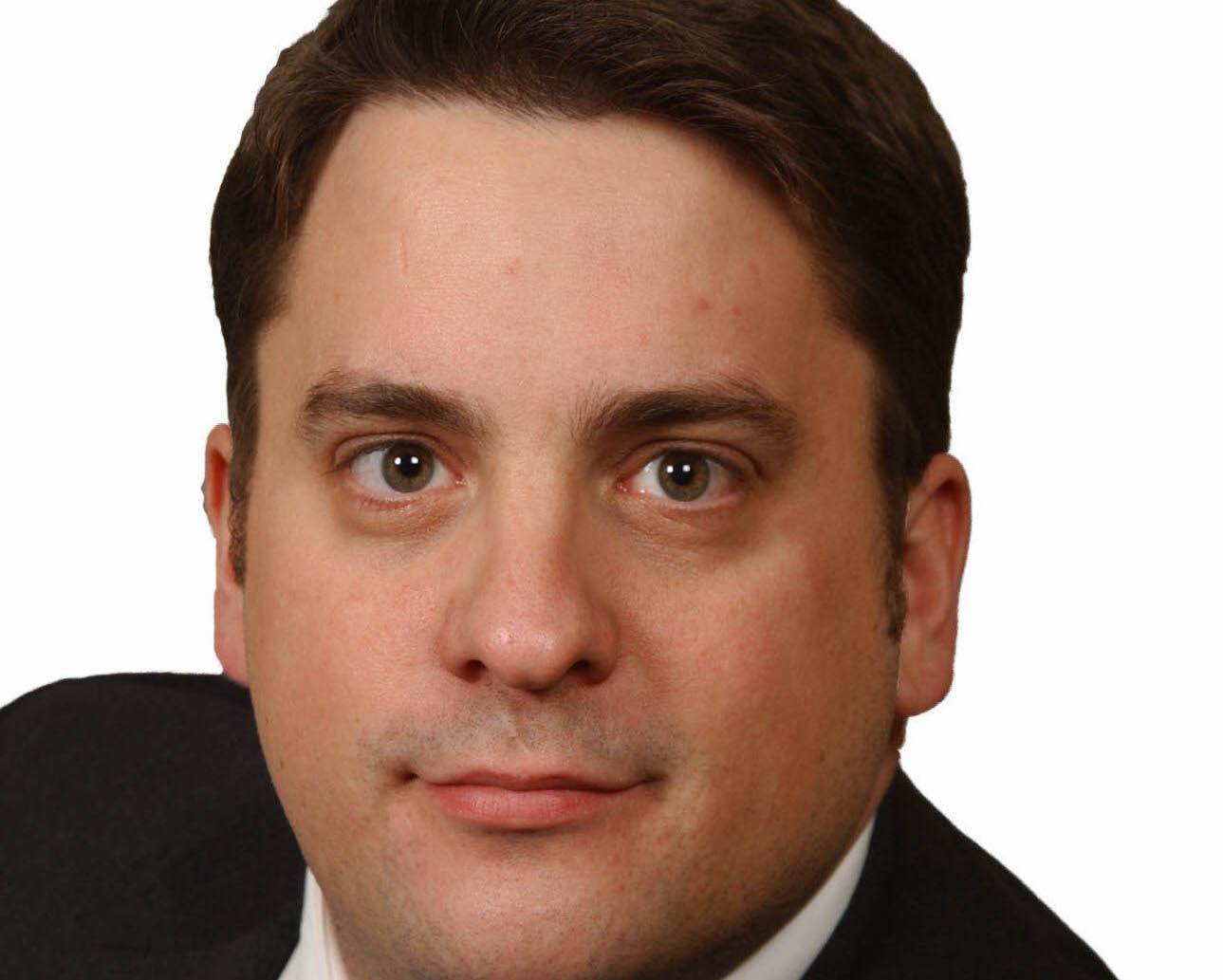 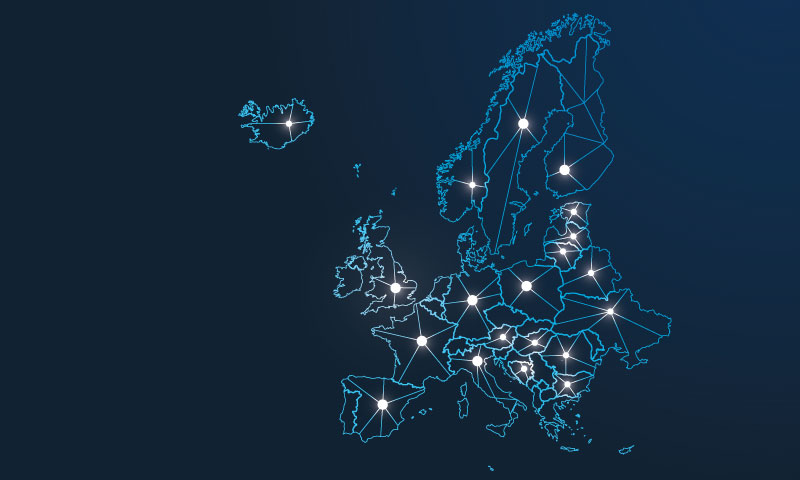 Pooling is a solution that gives your business flexibility regarding packaging. Instead of investing capital in your own packaging, you can, based on demand, rent returnable packaging at the right time, the right place, and in the right quantity. 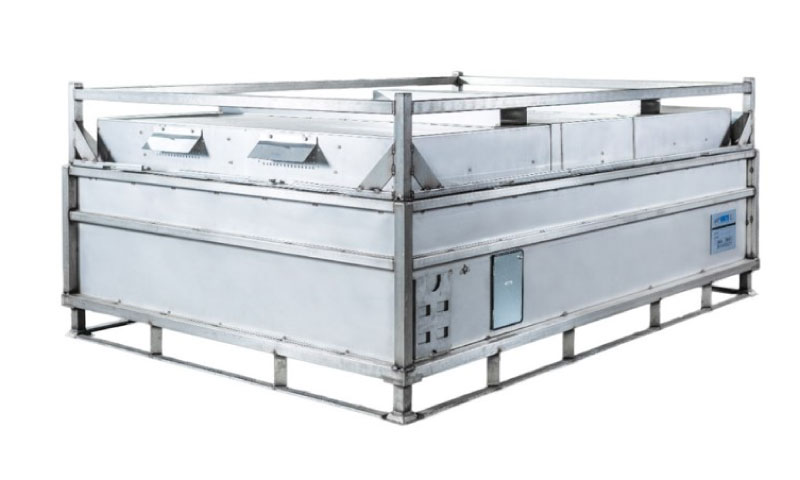 When a Lithium Battery is defective critical, tougher requirements are required. Let’s walk through what is required and a viable solution. 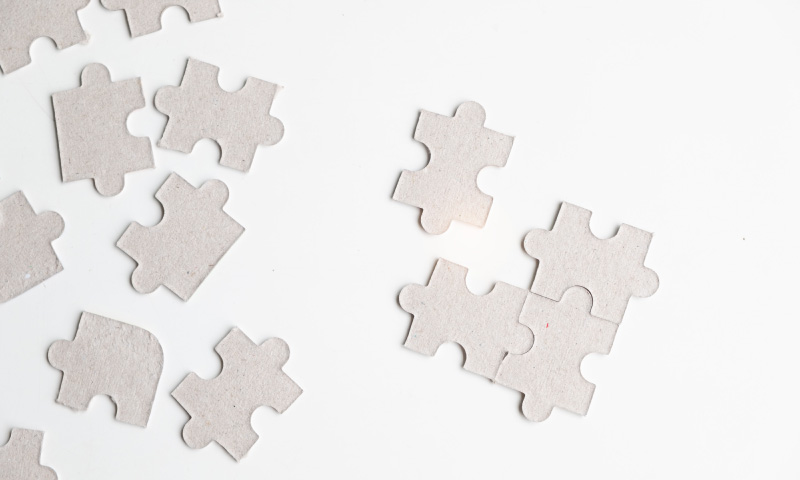 The importance of securing packaging when growing fast

The demand for Lithium Batteries are expected to be multiplied by 7 until 2030 and reach an output of more than 2000 GWh/year.