The new millennium began with a peak year for Nefab, and all signs were pointing upwards. However, waiting around the corner was the IT bubble, and it burst with full force, severely impacting Nefab and its telecom customers. Even still, this or the 2008 financial crisis did not stop Nefab's plan for expansion. A new strategic direction was established with the ambition of better addressing customers' complete packaging needs. Our new vision: to become the Global Partner for Complete Packaging Solutions.

At the beginning of the new millennium, the telecom crisis was a fact and the IT-bubble burst with full force. Nefab’s turnover stagnated and it was necessary to temporarily cut back on expansion plans. But soon, the business climate improved and Nefab could resume plans. In 2005, a manufacturing site was built in Slovakia, and now the, large-scale Asian expansion could take place. In 2007, a site was established in Beijing, China, and two years later, sites were established in Xiamen and Wuhan. Another big step is taken when Nefab decides to enter another huge and fast-growing market – India! The first site in India was built in Manesar 2007, with one in Chennai following in 2009. While the geographical footprint was expanded and capabilities in new materials were added, a global engineering network was also established to ensure that competence, solutions and learnings could be shared more effectively between different regions and markets. A new global system to store and share drawings was also implemented. Through the new system engineers could easily and efficiently store, find and share solutions within the global engineering network.

From Products to Complete Solutions

The beginning of Complete Packaging Solutions

To support the vision of becoming a provider of complete packaging solutions, Nefab needed to enhance capabilities within complementary packaging materials and service areas. Therefore, Nefab made several acquisitions in Europe – for example in Belgium, the Netherlands, Austria, Finland, Norway, Spain, Germany and France. The objective was to build a global competitive advantage where Nefab could supply global customers with multi-material solutions, matching our customers’ global footprint. To fulfill these ambitions, Nefab would also have to expand its geographical footprint even further. 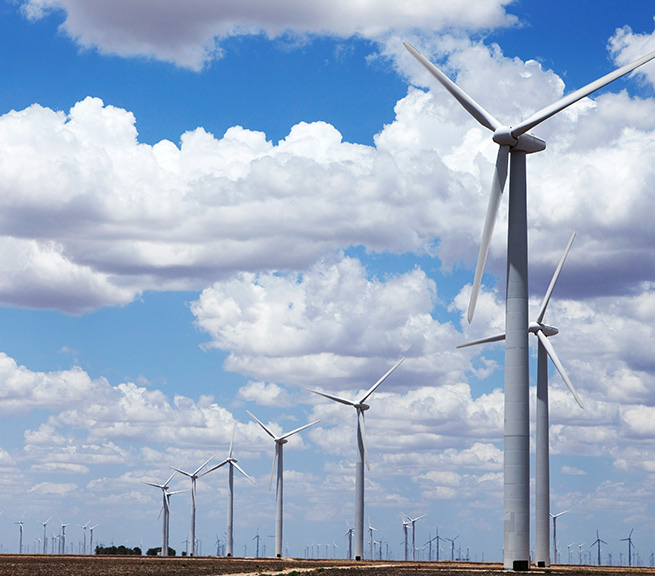 During the 2000s, new government policies in Europe pushed for adopting more sources of renewable energy. Due to this push, Nefab intensified its efforts to address two hot, up and coming industrial sectors: solar and wind. Business success in countries like Spain and Denmark led to the decision to make Renewable Energies a focus sector for all Nefab companies in the late 2000s.